Why I Dropped Out of College

In every job interview I’ve ever been in, this question has always been asked. In the beginning of my career, I tiptoed around it, trying to justify my decision with anything that would change the subject. Hiring professionals aren’t typically super excited you bowed out of any challenge, much less a prerequisite on their job description.

However, it was right for me, and I stand by it firmly.

I started my Computer Science degree eager to solve the worlds problems, soaking up as many algorithms and data structures as I could. Any programming assignment had my full attention, and anything else fell to the wayside.

Three years in, and I had completed the majority of the programming classes; and I was stuck. Stuck in networking. Stuck in Artificial Intelligence and Linear Algebra. I just wanted to program. I wanted to solve real world problems, not how to convert machine code.

And then I found PHP.

I’m thankful every day - most days at least - I opened those PHP tutorials on YouTube. I was building websites the same day I started. Same concepts, but things just “worked”.

Every day after that led to another tutorial, another concept I was eager to learn. And every day of college was another slog through concepts I didn’t care about. But at night, I was creating terrible websites that I could share with the world.

And then I got incredibly lucky. I fell into a job listing looking for a PHP Developer. I studied for nights, and even minutes before the interview. Prime Incorporated took a chance on me and I’ll always be eternally grateful because it made me realize exactly what I wanted to be.

For another year I straddled school and a part time job developing websites. It became more clear every day that it was what I wanted to pursue.

So I took the leap, and I didn’t enroll for the next semester. Full time web developer, scared shitless I made the wrong decision.

I learned more that first year about web development than I ever could have from college. I made mistakes, I built incredible things. I’m still proud of the work I delivered those early years, if you don’t look too closely at the source code. I was solving problems, learning as I went.

When people ask me why I stopped going to school, I now answer their question without hesitation. It was right for me, and I’ve never looked back. 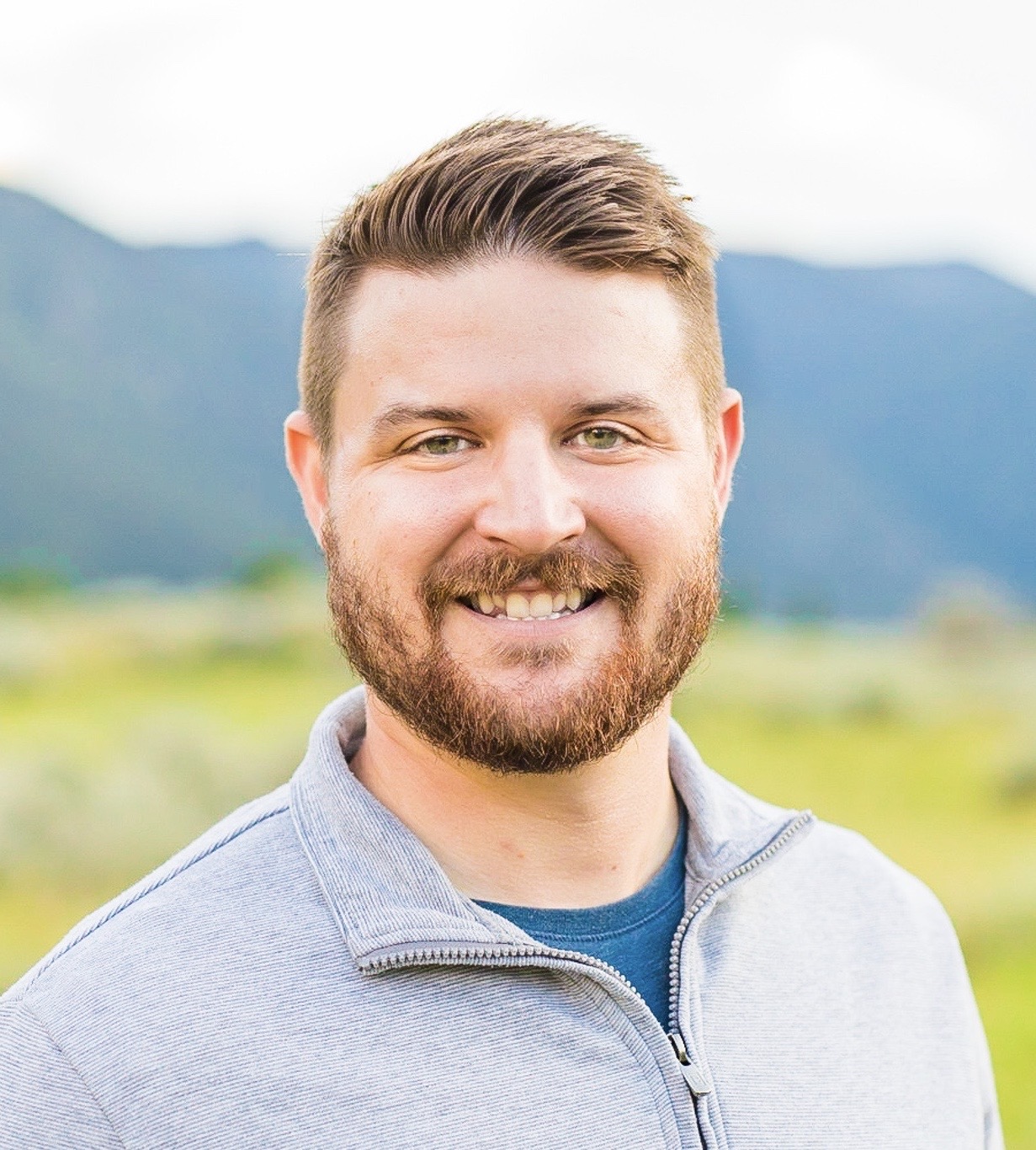 Walking into a buzzing Manhattan office on my first day, I was just as intimidated as the first job I was hired for. I was surrounded by some of the smartest people I’ve ever met, and somehow they all seemed to know each other. Weird how that works. I had ten years of experience, a skill set that......

Every menial task I complete each day has an efficiency score. Every method of unloading groceries from the car to the refrigerator could have been done more strategically. Every workday could have gotten more accomplished. A common trap I’ve fallen into is basing my work on the efficiency of the......

Burnout is okay, it’s part of becoming a better developer.

The majority of developers I’ve worked with or met have fallen into a phase of burnout. It’s tiring keeping up with every JavaScript framework that’s “the new standard”. This of course changes every 6 months, and senior developers know how to navigate these trends. There’s not many careers that ch......